Another Reason to Stay Away from Antibiotics as an Acne Treatment. 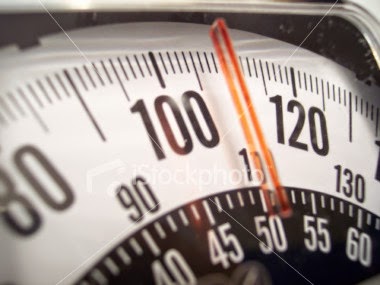 Antibiotics could be effecting your weight:

The Fat Drug, a recent article in the New York Times examines weight gain in relation to the use of antibiotics. According to The Fat Drug,“In 2002 Americans were about an inch taller and 24 pounds heavier than they were in the 1960s, and more than a third are now classified as obese. Of course, diet and lifestyle are prime culprits. But some scientists wonder whether there could be other reasons for this staggering transformation of the American body. Antibiotics might be the X factor — or one of them.”

Antibiotics have been used to boost growth in poultry and livestock for many years. The Fat Drug explains this is because “decades of agricultural research has shown that antibiotics seem to flip a switch in young animals’ bodies, helping them pack on pounds.” In fact, biochemist have been experimenting successfully with antibiotics and weight gain since 1948.

After weight gain was proven as a result of antibiotics in agriculture, scientists in Guatemala did a study on school children to see if the result would be the same for humans - it was. Researchers also tried this out in a study of Navy recruits & the men who took a dose of antibiotics every morning for seven weeks gained more weight, on average, than the control group.

It all comes back to bacteria. Antibiotics kill important bacteria in all living things. The New York Times discusses the need of the trillions of bacteria that live inside our guts. “These bacteria seem to play a role in all sorts of immune responses, and, crucially, in digesting food, making nutrients and maintaining a healthy weight.” It could be possible that without these bacteria, our bodies have changed in a way that promotes weight gain.

What does this all mean about Acne and Antibiotics?

Antibiotics, due to their harmful side effects and possible weight gain may not be the gold standard much longer when treating acne.  Other options such as a consistent  habit of topical product use, dietary/lifestyle changes along with extractions may just be the wave of the future for acne sufferers  To learn more about how to treat acne without antibiotics visit Skintherapy Acne Clinic in Utah.